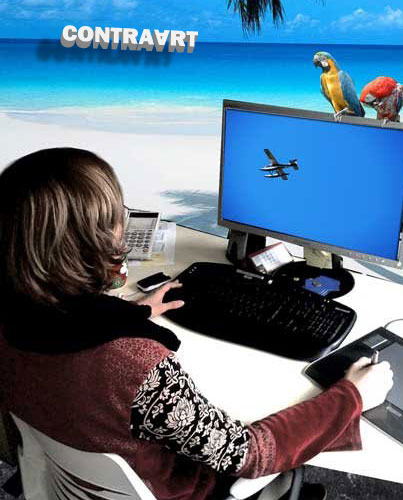 CONTRA- UNCANNY VALLEY would be :

This post derived from the contemporary work experience: 8 (+more)  hours of sitting in front of computer, clicking until hand hurts, immobilised body, doing some social (online) networking, pretending  you exist , simulating your  life. 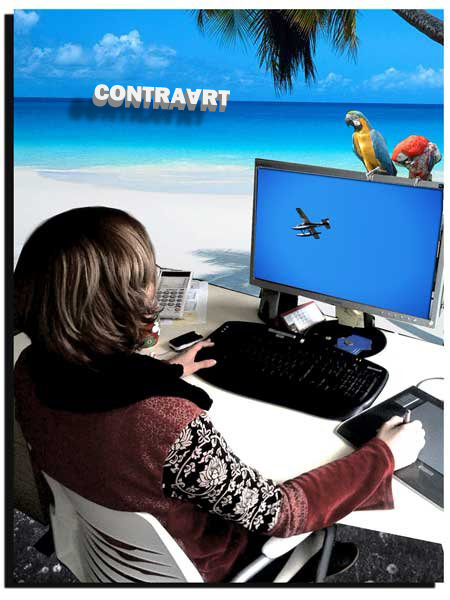 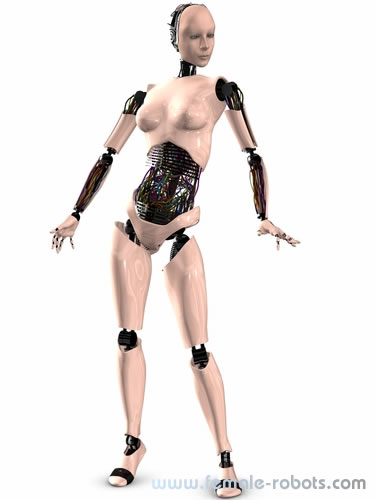 The uncanny valley is a hypothesis in the field of robotics and 3D computer animation, which holds that when human replicas look and act almost, but not perfectly, like actual human beings, it causes a response of revulsion among human observers. The “valley” refers to the dip in a graph of the comfort level of humans as a function of a robot’s human likeness.

The term was coined by the robotics professor Masahiro Mori as Bukimi no Tani Genshō (不気味の谷現象) in 1970. The hypothesis has been linked to Ernst Jentsch’s concept of “the uncanny” identified in a 1906 essay, “On the Psychology of the Uncanny”. Jentsch’s conception was elaborated by Sigmund Freud in a 1919 essay entitled “The Uncanny” (“Das Unheimliche”). 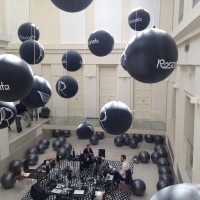 do you remember google wave?