I talked to my students on HCI class about the product design and gave some examples of popular services that have been  terminated. I remembered Google Reader , which I used often and I really found that service useful.

I started to use Feedly later, when the reader was closed.

The other service I remembered I actually haven’t been using. And it turns out that my students have never heard of it (they didn’t know about the reader either, but it was easy to explain to them what it was).

Google wave however was difficult for me to explain and remember. It took couple of minutes to “retrieve” my memories.

“A wave is a live collaborative space on the web where you can get stuff done with groups of people”, explains Google when you load up Google Wave.

It was meant to be a collaborative platform. During september and november 2009. you could only get it via invitation. Of course my geeky colleagues, friends, family, somebody sent me invite and I became a part of the Wave.  Those invitations were actually sold on auction sites! Some people couldn’t wait.
By the time wave opened to public, nobody was using it, and the interest faded.

It always started with empty screen. It could be used for anything but I guess user’s requirements weren’t well defined.

And the term “wave” was too ambiguous, and the interface seemed task unfriendly. I remember I never knew why to use it.

Here is how it looked like. Example from techcrunch, and some active user.

Yes it transformed into Apache Wave!?

Google Wave was accepted by the Apache Software Foundation‘s Incubator program under the project name Apache Wave. The Google Wave Developer blog was updated with news of the change on December 6, 2010. A Wave Proposal page with details on the project’s goals was created on the Apache Foundation’s Incubator Wiki.

Read more on wikipedia page if you’re interested. Google wave is removed from Wiki, it only exists as a mention  under this link  of Apache Wave  http://en.wikipedia.org/wiki/Apache_Wave 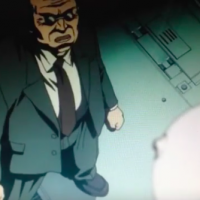 Humanity has underestimated the consequences of computerization 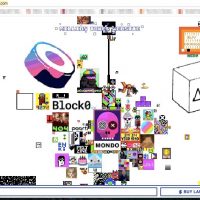 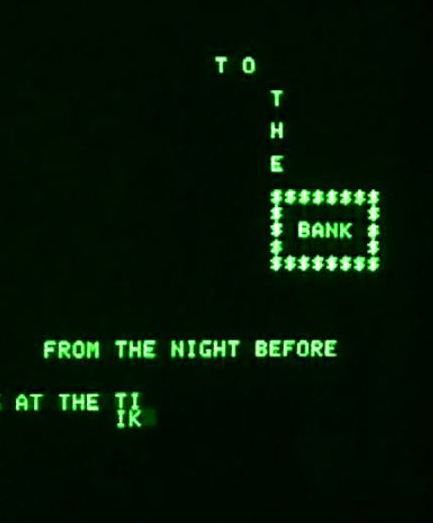